Raj Chakraborty happens to be one of the most successful filmmakers in the Bengali film industry, and his latest film Dharmajuddha brings together two great ladies of showbiz – Subhashree Ganguly and Parno Mittrah. Equally successful in their own cinematic expertise, the two women have come together in this tale of humanity amid turmoil, to play characters from two different worlds who follow separate religions. We caught up with the ladies to learn more about their characters, their experience working with late comedian Swatilekha Sengupta, and the ever-changing nature of the film’s content.

What defines Munni and Shabnam in the Dharmajuddha?

Parnon: I play Shabnam and Subhashree understands the role of Munni. We both come from the same area, but have no per se connection until their lives become entangled on a bustling night of communal riots. Both come from different faiths and have their own story. Their life changes one night, when they take refuge in the same place in stormy circumstances and Dharmajuddha tells the stories of these two individuals from a humanist point of view. My character, Shabnam, is a student, who is in love and comes off as a strong, fiery girl who doesn’t get along with a lot of people. However, she goes through her own moment of catharsis like all the other characters, and she slowly transforms from an innocent, feisty girl into someone who can be defined as strong and outspoken.

Undercut: Munni is a very simple girl, hailing from a village and living a mundane and simple life with her husband. She is a Hindu by birth and is about to give birth to her first child. This is when she falls victim to the riots, and it all depends on how she survives the night with complete strangers. Munni is vulnerable, as she has always been in a protected environment, but she comes across as a strong woman in the face of trouble as her survival instinct kicks in, and she realizes that she has to protect herself and her family. unborn baby. 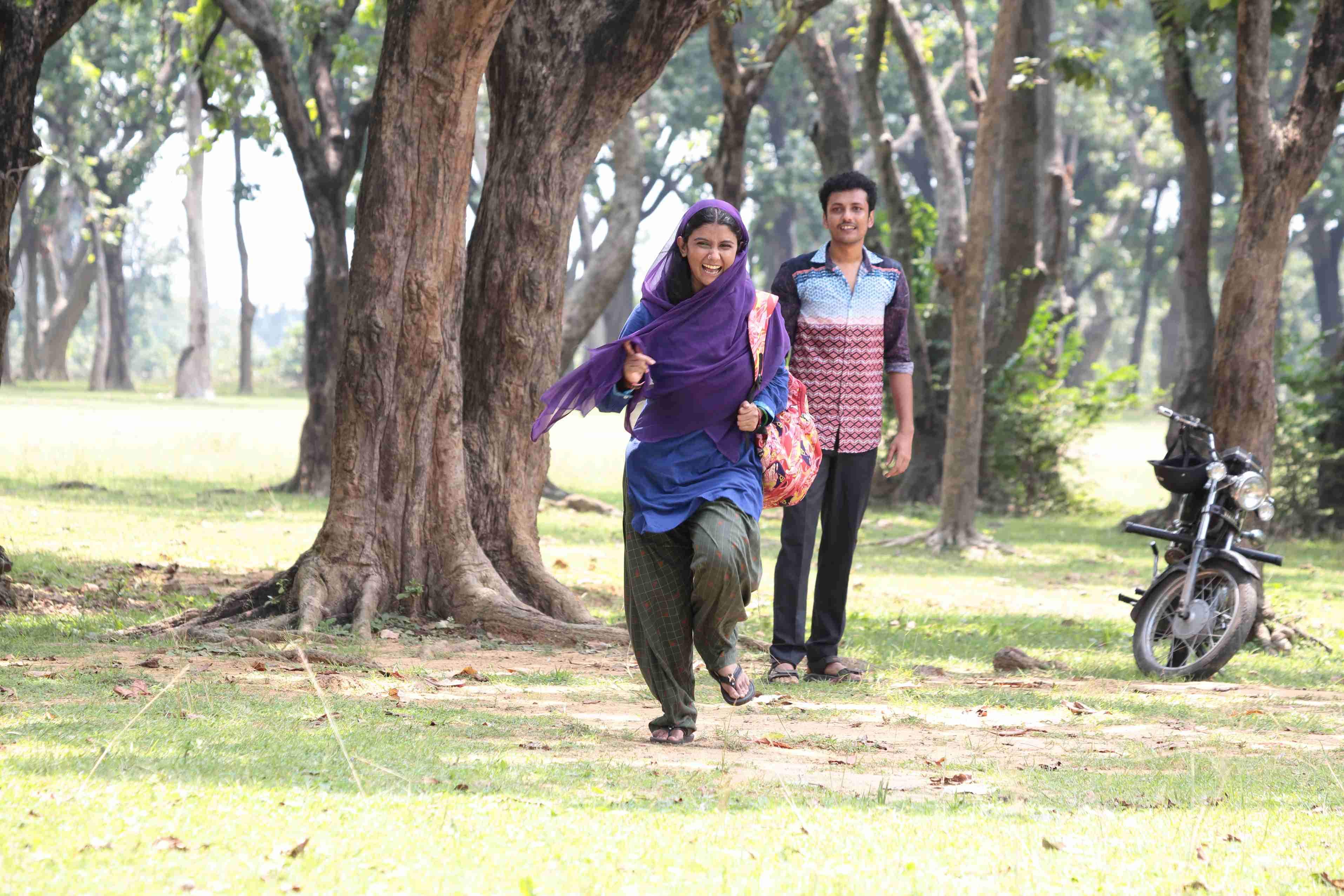 How different are these characters from the ones you’ve done before?
Parnon: Coincidentally, I was offered Munni first, but changed to Shabnam after filming started. Shabnam is completely different from any character audiences have seen me before. I’ve played strong women before but not exactly along Shabnam lines.

Undercut: The body language and dialect followed by Munni was quite difficult to acquire, as these aspects were completely new. Achieving the exact posture of a heavily pregnant woman, her mental response to such an incident was harrowing but very different from any character I’ve breathed life into before.

How relevant is the context of Dharmajuddha in the current socio-political scenario?

Parnon: I don’t think people go out to watch movies with a particular thought in their mind. Cinema is primarily intended for entertainment purposes. Dharmajuddha will not affect this in any way, but yes there is a subtle relevance. However, I would still like to insist on the fact that the film is not only about communitarianism; the riot is just a backdrop. The story focuses more on humanity, not religion.

Undercut: There is particular dialogue in the film that suggests the ill effects of a communal riot. This translates to: “If these differences and these wars do not stop, the world will have only religious shrines and no one to venerate them”. No human being is born with the concept of class, caste and religion, all this is acquired. Dharmajuddha delves deeply into the identities of a human being beyond these definitions.

This is Swatilekha Sengupta’s latest hit and the latest movie released. How did it work with the theatrical caption?

It was a fabulous experience, as we learned far beyond the nuances of acting. I remember that she was also sick at that time, but never exhausted herself. It was September, and extremely humid as it is in Kolkata. We were shooting in a house entirely covered in black fabric which increased the temperature inside. Still, she had minimal complaints, walking up and down stairs and sitting down between shots, instead of returning to her van. Passion and dedication is something no actor can learn in film school and it was extremely humbling to work with her.

Undercut: I saw her magnificence on stage and doubted that I would live up to expectations while working with her. However, she was extremely encouraging and accommodating. She spared no effort to also congratulate us on our skills.

Do you think stereotypes are widespread enough in the industry?

Parnon: What usually happens is that if you’re a good fit for a particular role or have performed it successfully, directors working on similar scripts will think of you while imagining the character.

Undercut: It’s more like, since the filmmakers had already seen a particular actress understanding a specific type with ease, they couldn’t think of anyone else in similar shoes. 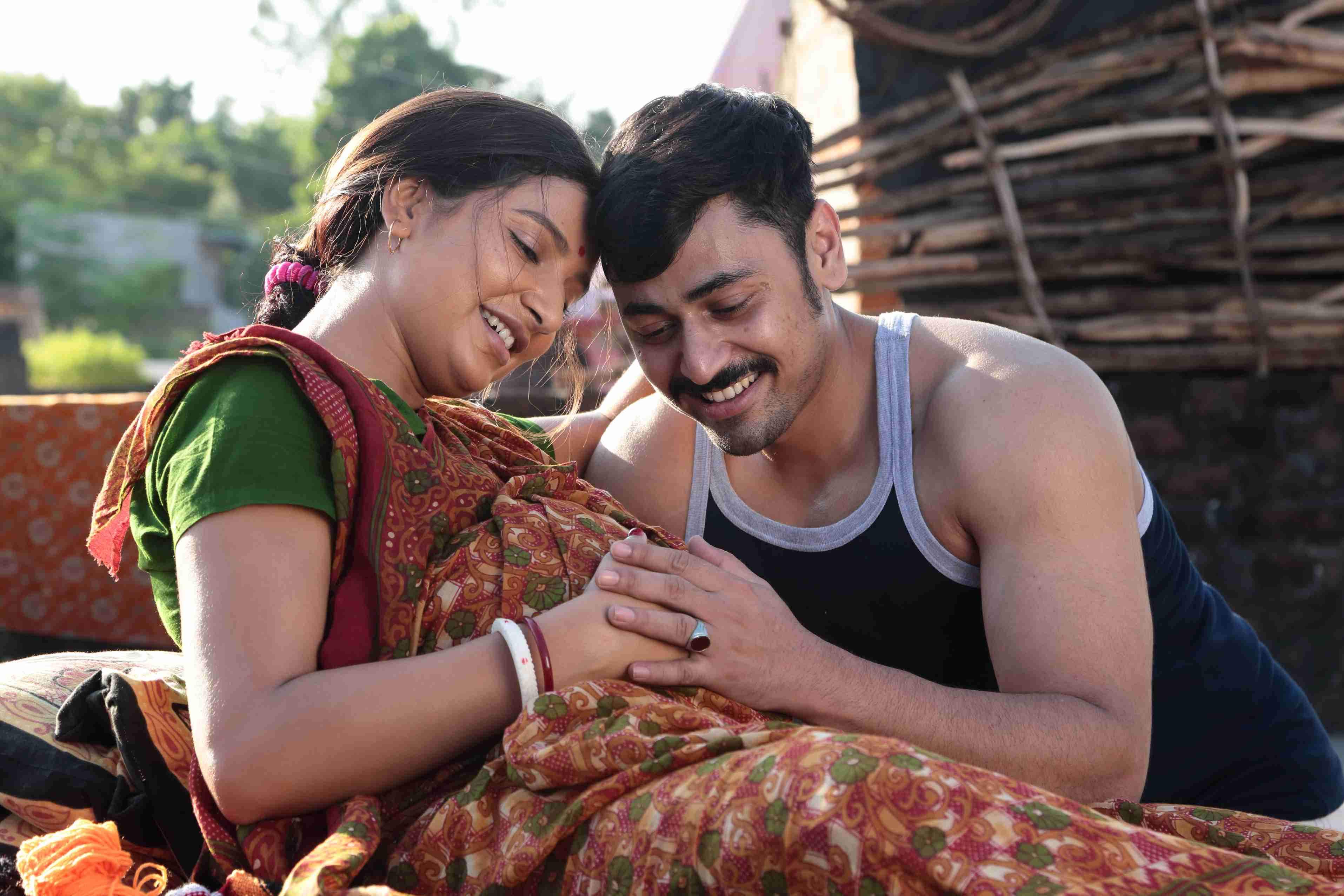 Have you considered directing films in the near future?

Parnon: I’ve been trying to write a screenplay for seven years now, but I’ve failed miserably every time. Scripting is very difficult, not everyone’s cup of tea.

Undercut: I have no project as such. I’m definitely part of our production house and I produce a lot of films. We will soon be working on a project in Hindi, for which I will take on the role of producer.

How has the content of films evolved over the years?

Parnon: I’m not sure if it’s for good or for bad, but movies have become more content driven. Somehow I think we used to make better movies earlier and I miss the kind of scripts I started with. People don’t want to experiment a lot these days, rather they want to cater to a certain type of audience and stick to safe genres and preferences that have worked well before.

Undercut: There has been a huge change. In 2007, around the time I made my debut, we witnessed a massive craze among the public for any type of commercial film that hit the screens. I think that was the golden age of Bengali commercial films. Film content is changing all over the world and the Bengali industry is in its testing phase of changing content.