Thor: Love and Thunder introduces us to Zeus, the king of the Greek gods. But how did Marvel treat the God of Gods in their comics? Learn about its connections to Odin and Eternals.

While Greek myths are part of pop culture right now. Appearing in video games and music in addition to movies and books. Zeus and the Olympians have held a dear place in the minds of artists and creators of this generation since their first high-profile exhibition.

From the Birth of Venus to the painting of the Pantheon of the Gods on Mount Olympus. So it’s no surprise that Marvel would like to capitalize on open ownership.

But the main problem was that Thor, a Norse god, was a prominent character in the main Marvel character roster. Thus, they introduced the planet where the Titans lived, superhuman beings and their king, Cronus and Rhea had six children. 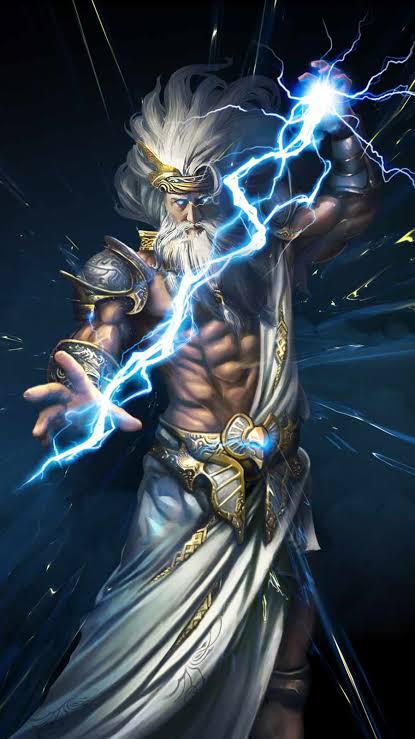 But instead of the horrors of eating his children, Cronus imprisoned them in Tartarus. Rhea saved her sixth child by tricking Cronus into thinking a stone was their child while Zeus is growing up on the island of Crete.

And just like Greek mythology, Zeus overthrows him and has children with Hera and other humans, goddesses and nymphs who give birth to the entire pantheon of gods.

And when they see the Olympians could travel to Earth through the Nexus at Mount Olympus connecting their dimension to Earth. They sought to make people worship as gods.

But the Eternals had already made Earth their home planet. Thus, the two parties came to an agreement that the people would worship the Eternals in the image of the Greek gods.

But over time, humans increasingly believed in the entities that preceded them, the Eternals. This infuriated Zeus who waged wars against the Eternals eventually resulting in a rivalry between the two factions.

Incidentally, Hercules, the semi-mortal son of Zeus enters into a fight with the Norse gods leading to a fierce rivalry between Thor and Hercules. This escalates into an all-out war between the two mythological figures.

council of the gods

But Odin and Zeus come to an agreement and put an end to the conflict. This leads to Zeus forming the Council of Gods of All Religions that Marvel wanted to cover. From Aztec gods to Egyptian gods, everyone was included, making it an extremely powerful organization.

When Odin dies, Zeus becomes a beacon for a young Thor who is losing his way in life. It’s something the film can replicate. This would give more insight into the life Odin led before becoming the peaceful ruler of Asgard. 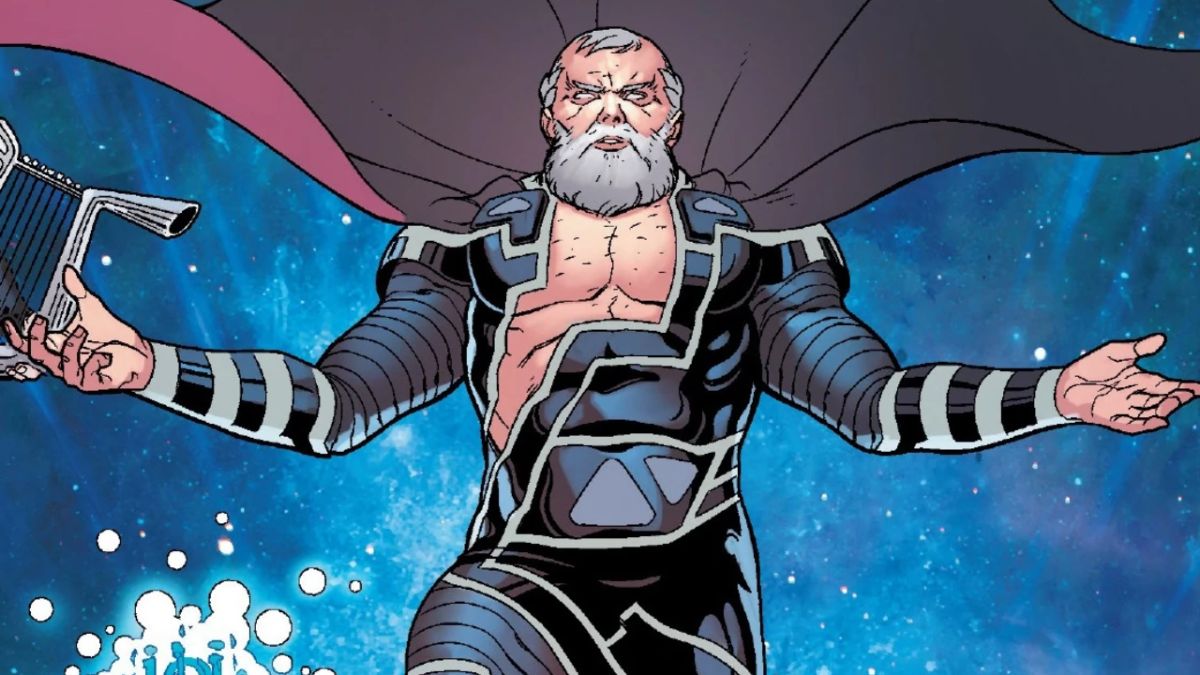 Zeus is a fearsome adversary who could turn the tide of any battle he takes part in. Once in the comics, Zeus is challenged by the Hulk and to say the fight was a one-sided affair would be an understatement. From start to finish, Zeus pounds the Hulk like a little bug.

The Force of Odin is one of the most powerful energies that Thor is endowed with after Odin’s death. Zeus is said to match this strength from toe to toe. So it would be exciting to see the impact of Zeus on Thor and the Marvel Cinematic Universe.